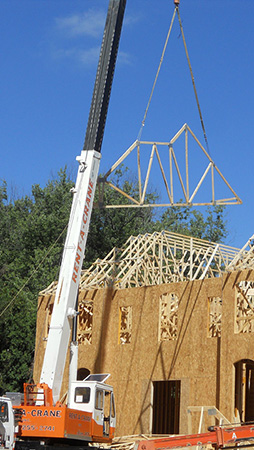 Classic Homes of Maryland will be increasing all home prices before Summer 2017.

Over the past few years, as the housing market has recovered, the cost of building a home has increased. This was basic supply and demand economics, strongly effecting the cost of materials and labor.

Labor shortages have plagued the industry since the housing recovery began. Analysts, such as those at CNN Money, suggest that the housing market collapse led many workers in the field to leave the industry and find other work.

During the recession, many foreign-born workers, who had previously made up much of industry’s labor, simply returned home. And with changes to immigration policies and employment requirements, this foreign workers may not be returning in large numbers any time soon. 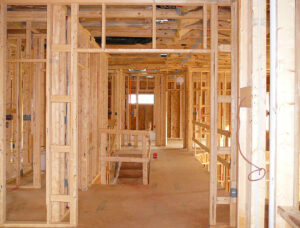 Uncertainty surrounding a potential United States tariff on Canadian Lumber is already causing increases in the price of softwood lumber and wood composites, such as OSB.

According to the National Home Builder’s Association (NAHB) the price of softwood lumber has increased in both February and March, with many softwood products having increased by 25% since the beginning of the year.

OSB prices are on a similar rise, having increased by almost 35% since March 2016. 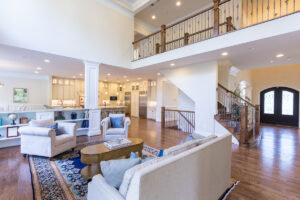 The effects of these cost increases is having a noticeable effect on the market. Builders attempting to target younger buyers with more inexpensive houses are finding profit margins too thin to be viable. CNBC points to high inventory with lower than normal production levels as a strong indication of this.

Classic Homes has established a dedicated network of vendors over the years, ensuring we can continue to deliver a quality product in a timely fashion. Unfortunately, due to these industry changes, we will be forced to increase our pricing this summer.

At the same time, we will be updating and improving our included standard features. Stay tuned for details! Contact your Sales Manager for more information, or message us online.

Our mission is to build healthier, environmentally friendly and more efficient homes, reduce the effects and impacts of construction and development on the environment, and improve and protect the value of the community and the natural resources of all Maryland Counties.

Compared with standard homes, ours use substantially less energy for heating, cooling, and hot water heating. Homeowners can expect to save substantially on their utility bills.

The energy-efficient features of our homes keep out excessive heat, cold, and noise, and ensure consistent temperatures between and across rooms, making these homes more comfortable to live in.

Helping to Create a Better Future

By purchasing a Classic Home, you are joining thousands who are helping our nation reduce our energy needs and building a cleaner environment for the future.

We're excited to introduce The Willow! A new model with a modern farmhouse-style elevation, and various upgraded interior features.

Hear what our customers are saying about their experiences building their custom dream home with Classic.

As one of the leading home builders in Maryland, Classic Homes takes pride in building custom homes of exceptional quality at very affordable prices, making custom building an option for everyone. If you are looking for a custom home builder in Maryland, then contact us today to attend a seminar or open house, or request more information. Privacy Policy